Theatre on Demand: “Vanitas” and “Reigen in Lack” 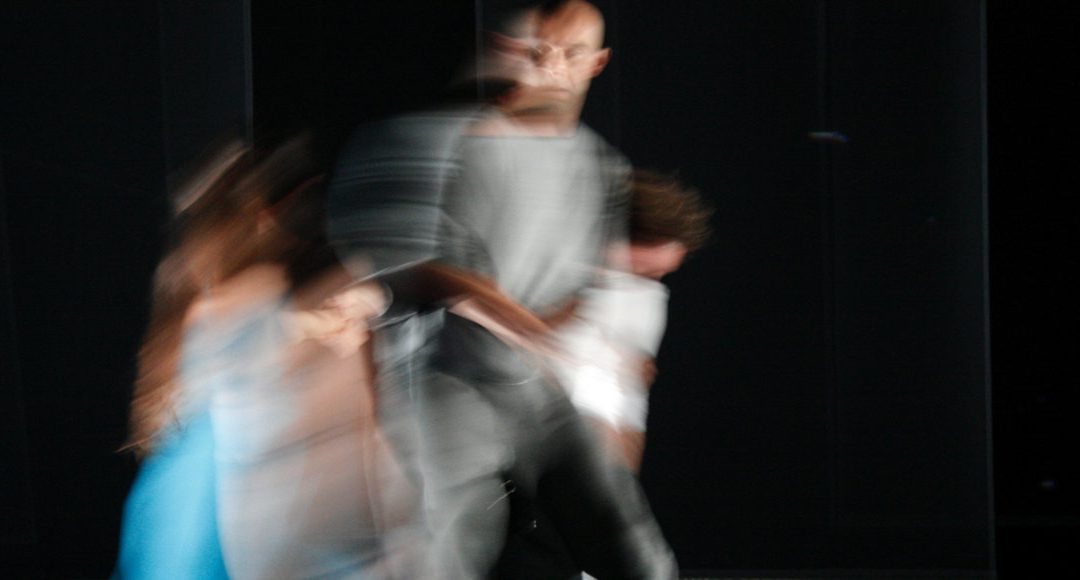 – The first is the complete recording of the 2012 production “VANITAS – Schall und Rauch“. This piece was created on the occasion of the 25th anniversary of the THEATER DER KLÄNGE:

In “Vanitas”, 25 scenes deal with the appearance and vanity of human actions. Vanitas is an important motif in literature, art, theater and music of the baroque age. It is the culmination of a continuous tradition. Beauty and decay are linked together. Vanitas motifs show that man has no power over life. Most striking are images of the past and the decay. Texts or music also make the past and passing into a theme. In the simplest case, it is a representation that makes it clear that it presents an absent person. This absence in presence is a paradox that is repeatedly taken up in modern art history and theory.

– The second video is a short dance clip entitled “Reigen in Lack”, recently assembled by J.U.Lensing, which will be published online at the same time as the public premiere in Carcassone (F) on Thursday, 10.9. at 7 pm as part of the “Danses-Cité“ festival at the Auditorium Fabrique des Arts Carcassone.
“Reigen in Lack” is based on sequences from the Theater der Klaenge – dance production “Das Lackballett“. Recordings of the dancers participating in this ballet merge with video “Lack”-paintings, which were generated live at the “Lackballett” on a screen from these recordings via computer.

This first public projection of the dance clip “Reigen in Lack” will be introduced on September 10th by the dance “Die Kugelhände” from the THEATER DER KLÄNGE piece “TRIAS – Das triadische Ballett“, performed live in Carcassone by choreographer Jacqueline Fischer.