“Chiselled art of perfection was and is not how life works for me. Against the cliché of the lonely genius who, withdrawn from life, creates an unchanging masterpiece and ruthlessly monitors its performance, I set a form of collective creation. The pieces of THE THEATER DER KLÄNGE are created in an intensive process with the ensemble. Only feedback, ideas and questioning make the artistic quality possible”. 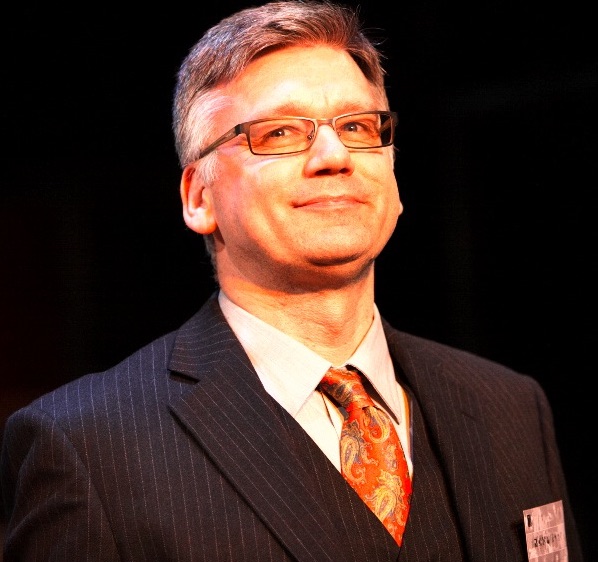 In 1987 the Theater der Klänge was founded as a music and dance theatre in Düsseldorf. The theatre is an independent ensemble that sees itself as a professional artists’ theatre and develops new approaches to multi-media stage forms.

Until today more than 100.000 spectators have seen our 27 plays. We have performed in 67 cities around the globe, in which THEATER DER KLÄNGE has been a guest with over 600 performances, including Berlin, Munich, Rotterdam, Paris, Avignon, Thessaloniki, Tel Aviv, Moscow and New Delhi. The ensemble usually creates a new production each year and shows it first in Düsseldorf. Many productions then go on tour for guest performances.

Since 1997, THEATER DER KLÄNGE has expanded its work to other media. In the meantime we have published two books, five video documentaries, a feature film, four DVDs, three music CDs and three audio books. THEATER DER KLÄNGE has had its artistic office, workshops and rehearsal studio in Düsseldorf-Pempelfort since 1991. The ensemble has been continuously supported by the cultural department of the state capital Düsseldorf since 1987 and by the state of North Rhine-Westphalia since 1991.

Since 2014 there has been the association “Klangtheater e.V.“, which financially supports the productions of THEATER DER KLÄNGE. Supporting members are very welcome!

“The canvas is white, ready to be painted!”

With the THEATER DER KLÄNGE Jörg U. Lensing has developed a three-phase model. As soon as the theme, the thematic challenge, the formal solution and possible inspirations for forms are available, an ensemble is put together, which almost always consists of a mixture of musicians / composers, actors and dancers. Everything starts with improvising, talking and visioning. This also includes watching videos from one’s own work, as well as from the work of others, whose formal solutions seem useful for the topic. Otherwise the room, the stage and the director’s book are empty.

Jörg U. Lensing is a composer and director from Düsseldorf. He studied “Composition” at the Folkwang-Hochschule Essen and further “Music Theater” at the Musikhochschule Köln. Founder and chairman of the board of THEATER DER KLÄNGE e.V. and artistic and organisational director. Works full-time as professor for sound design for the study course Film&Sound at the University of Applied Sciences Dortmund. In addition to teaching and theatre activities, he is also active as a film composer, author and publisher/translator of French professional literature.

“To found our own theatre means: This is us, it belongs to us, we do what we have taken this profession for.”

Trained as a professional dancer through a ballet school in Athens and further dance studies in France, Jacqueline Fischer worked as a dancer in Geneva before coming to Essen for further studies in contemporary dance at the Folkwang Hochschule.

In addition to engagements at the Wuppertal Dance Theatre, the Folkwang Dance Studio, the Ballets Atlantique (La Rochelle) or the Basel Theatre (Joachim Schlömer), as well as at the Salzburg Festival, Jacqueline Fischer has also repeatedly been active as a dancer and actress in productions of the THEATER DER KLÄNGE. Since the end of her dancing career in 2003, she increasingly took over the choreographic responsibility for pieces of the THEATER DER KLÄNGE.

In addition to her full-time work for THEATER DER KLÄNGE, Jacqueline Fischer also works as a dance teacher (Diplome d’Etat – Pedagogical Degree – Minstère de la Culture (Paris)) and has been an active member of the Düsseldorf Theatre Advisory Board for many years. 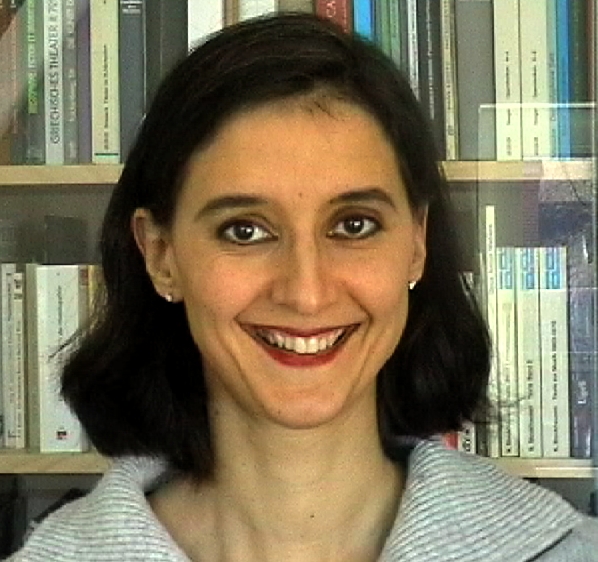 Jacqueline Fischer, Choreographer, dancer. Founder and vice-chairwoman of the board of directors of THEATER DER KLÄNGE e.V. and thus also second artistic director. 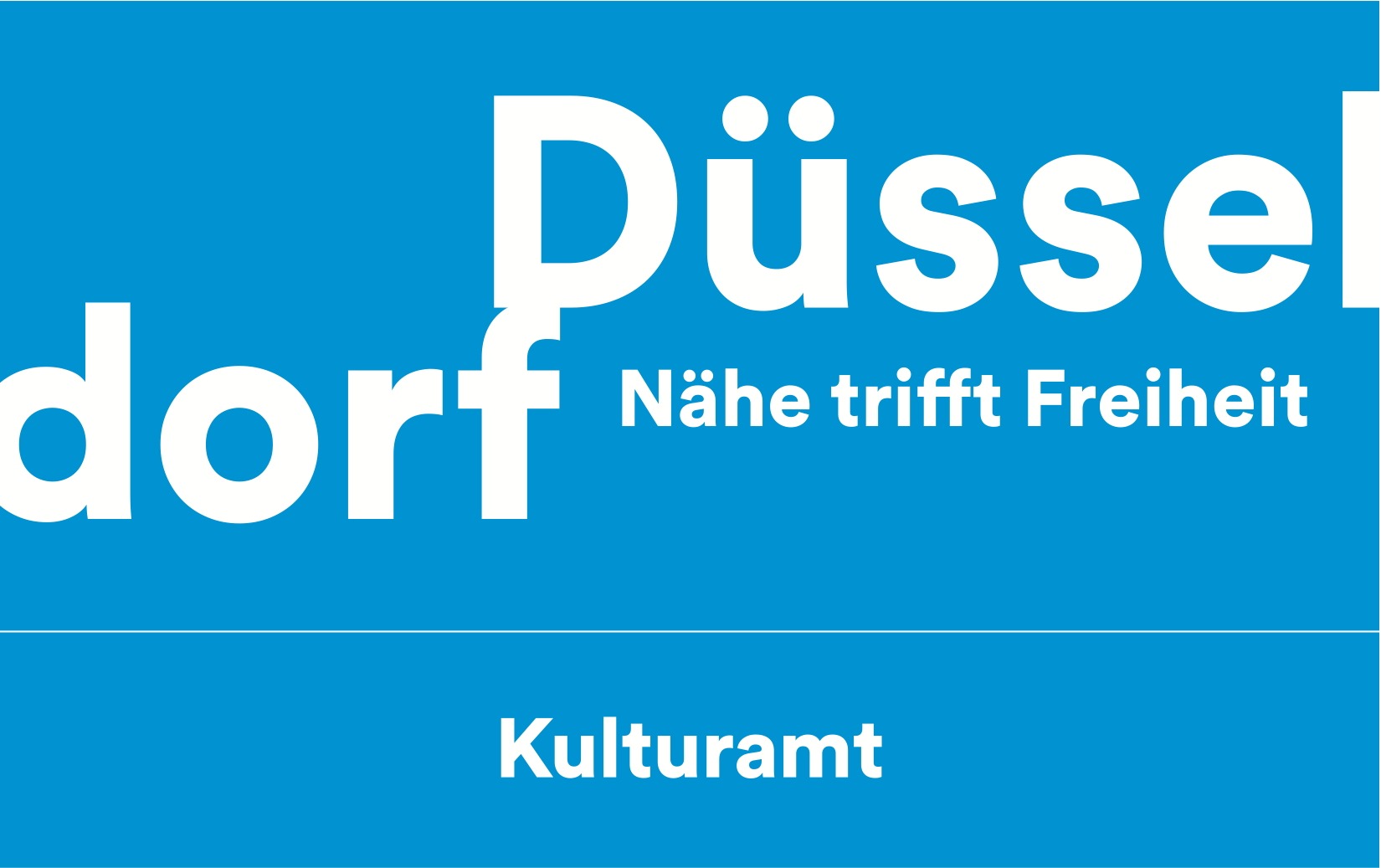 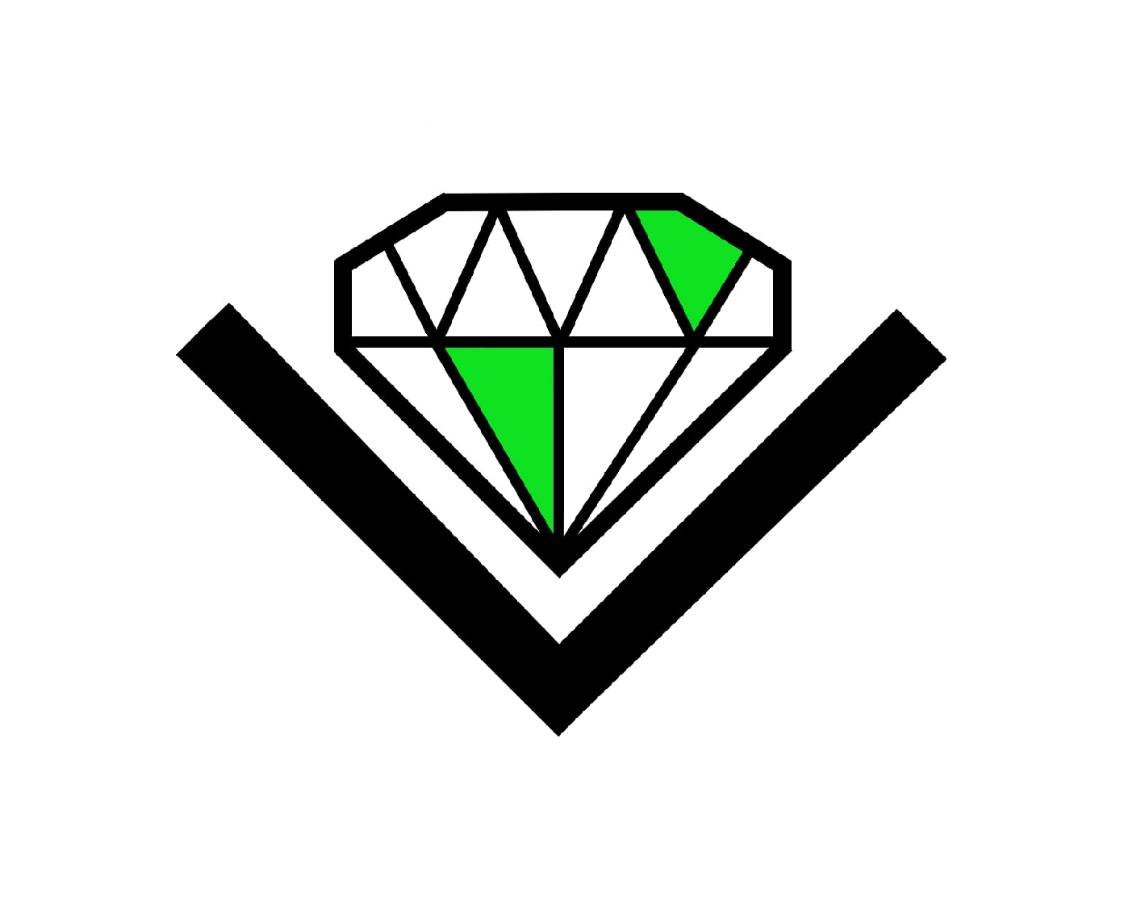