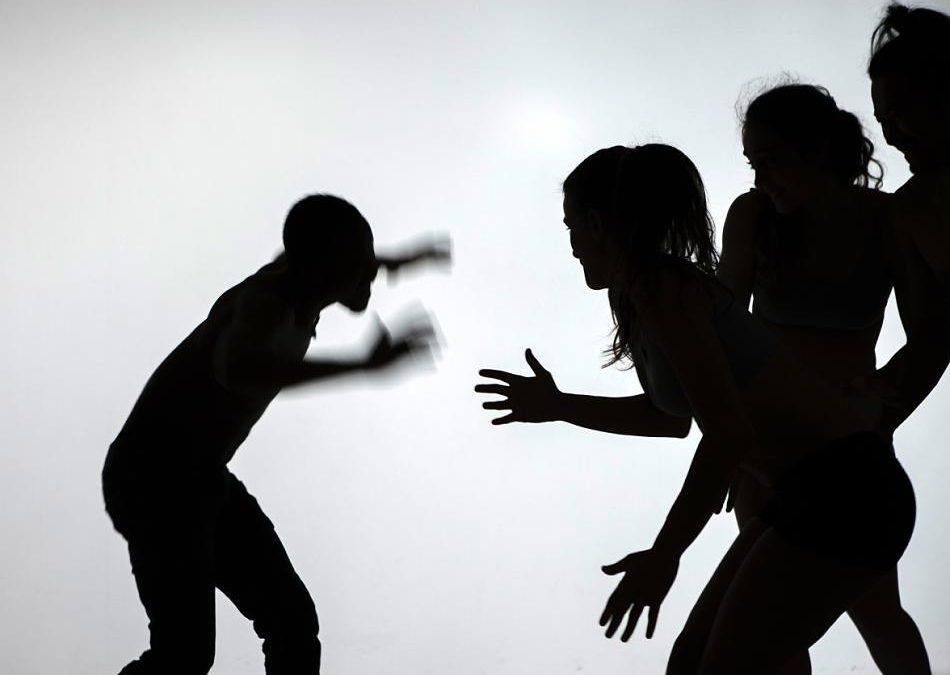 Jacqueline Fischer, long-standing dancer and choreographer for the Dusseldorf THEATER DER KLAENGE, worked 2015/16 on her second evening programme. After having created the very successful evening of dance entitled “Ich ist ein Anderer” (“I is another“) for the THEATER DER KLÄNGE in 2008, this piece was dedicated to “Contrasts“ the feeling of being free within performance-oriented societies – such as the one in Germany.

The play was premiered in January 2016 at the Forum Freies Theater – Juta Dusseldorf. We show a recording from January 16th 2016 from this premiere series. Instead of tickets to this online performance we still ask for donations.