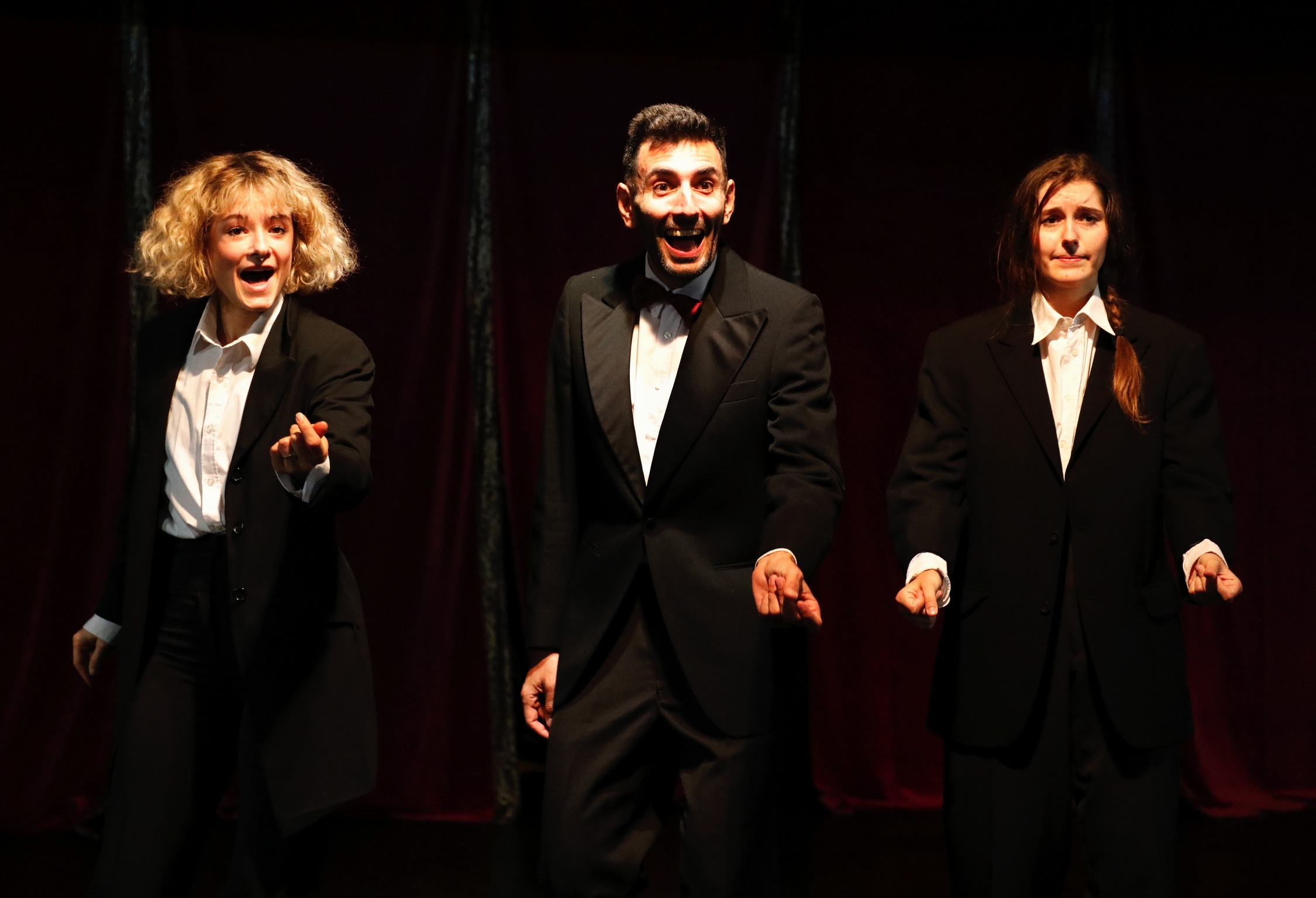 oops, we are still playing 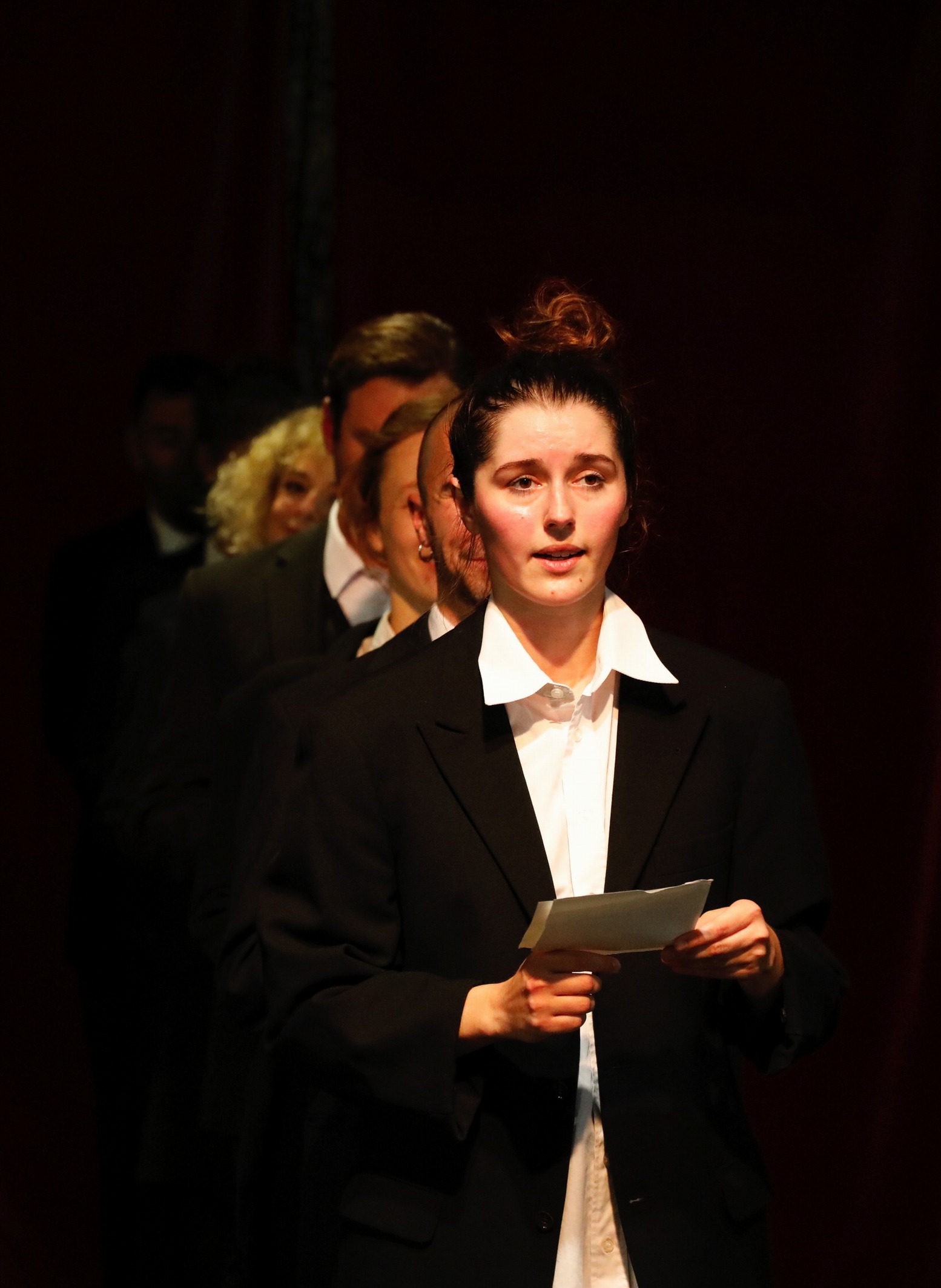 A production of the THEATER DER KLÄNGE Düsseldorf

The Corona restrictions hit arts and culture – and especially the performing arts and music – hard. Theaters and concert halls were closed, guest performances were canceled in rows, and an entire industry was out of work overnight.

More difficult than that, however, was the sudden realization that art and culture, and especially the living arts, were the ones most likely to be dispensed with, and for the longest time. While economic life continued in the home office, and sports, stores and restaurants were gradually allowed to reopen, the theaters and concert halls remained closed almost continuously from spring 2020 to fall 2021.

Complaining about this shock is no solution, but reflection, questioning and contemplation are called for: when the first rehearsals and thus also auditions, dance auditions and workshop dates were possible again in spring 2021, the invited performing artists were delighted that dance and acting in an ensemble were finally possible again.

This joy in their own doing is thus the theme of our revue oops, we’re still playing.

The Düsseldorf THEATER DER KLÄNGE thus currently reacts to the 18-month Corona ban on the performing arts with a musical theater revue on questions of the RELEVANCE of theater and art today.

In the style of the cabaret revues of the 1920s, but modernized to themes, questions and forms of presentation as well as the music of our time, Theater der Klänge will perform this revue evening from December 2 to December 11, 2021 in the theater hall of the Düsseldorf Künstlerverein Malkasten.
A fourteen-member dance, music and acting ensemble, transforms this stage during this period into a place of poetry, play, dance, songs, magic and questions to the audience…