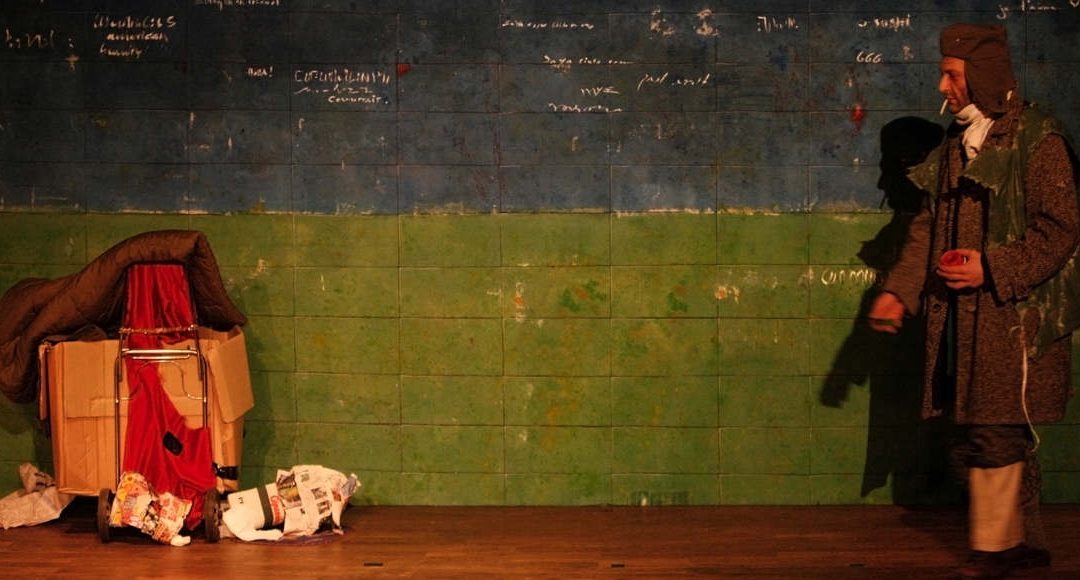 These poor people – especially immigrants without any income – are beset by vague fears. “Vicious Circles” sets out to portray their feelings, desires, fears and hopelessness in the street, in prison, in court or in a cellar in the city. The play’s originality lies in the way it depicts them in all their humanity without resorting to clichés.

In memory: We make this online action above all for making our performances visible, although performances are actually restricted. An audience ordinarily pays for this entrance fees. Instead of this we ask for donations for our topical activities!